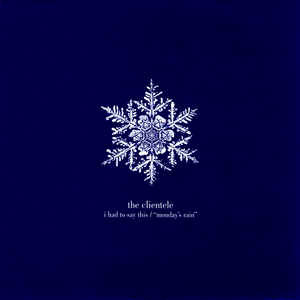 Single Vinyl 7' Sold Out "a perfect blend of gentle 1960s baroque pop..." - Time Out New York Tracks
I Had To Say This, Monday's Rain 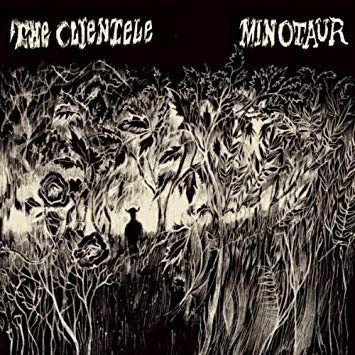 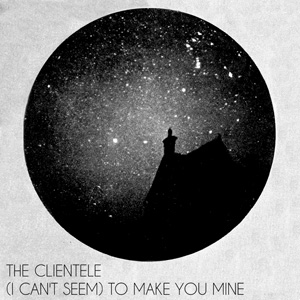 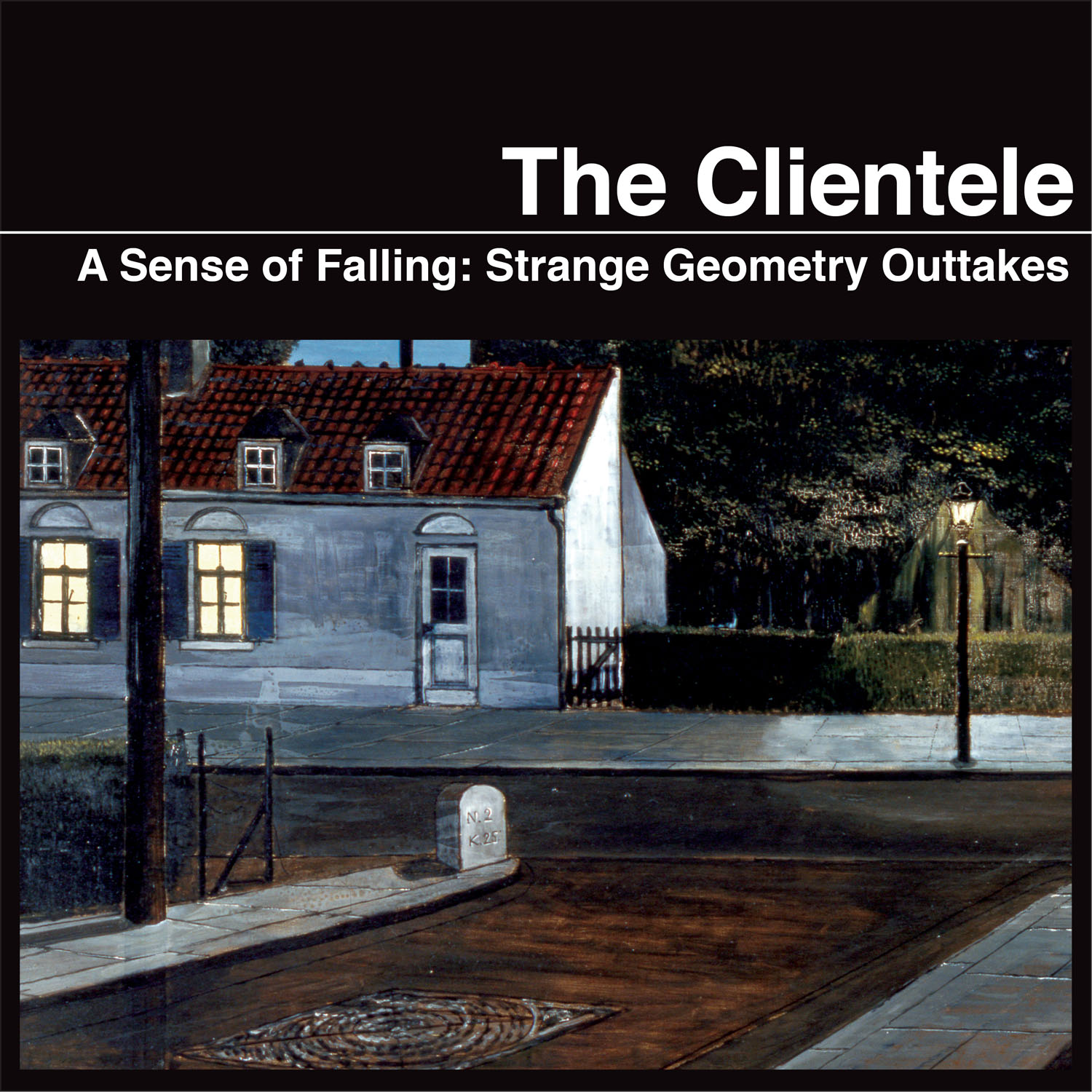 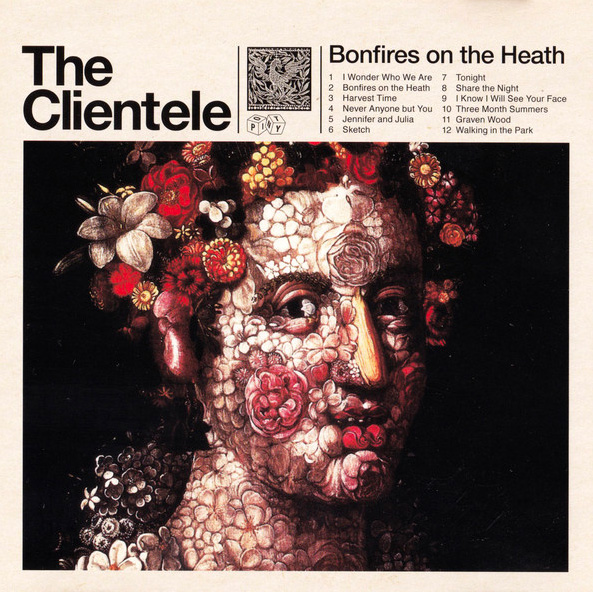 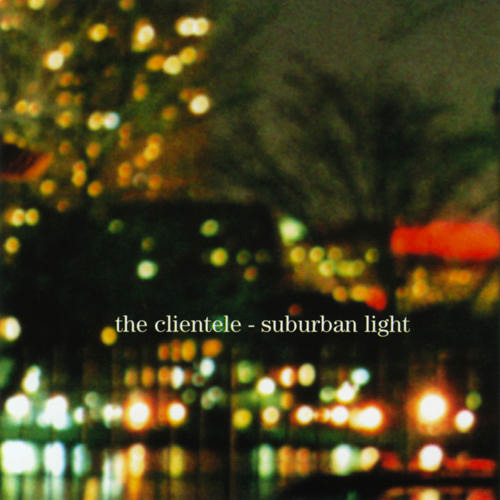 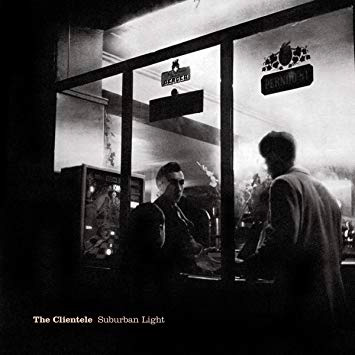 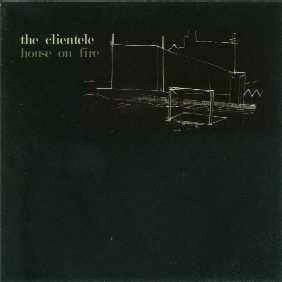 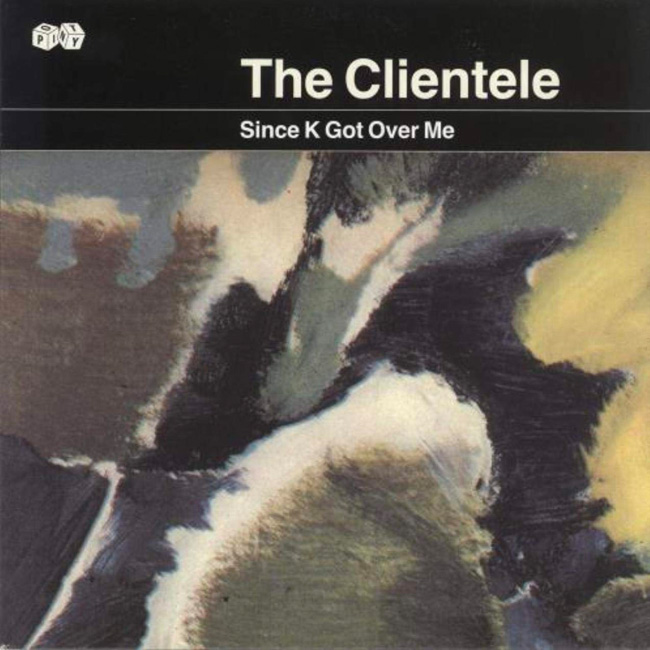 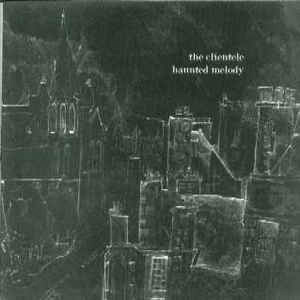 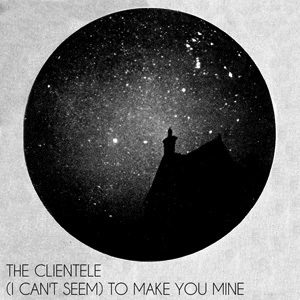 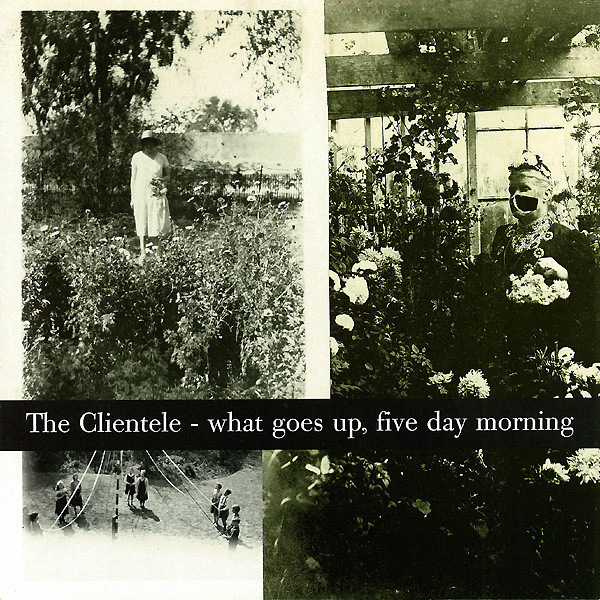 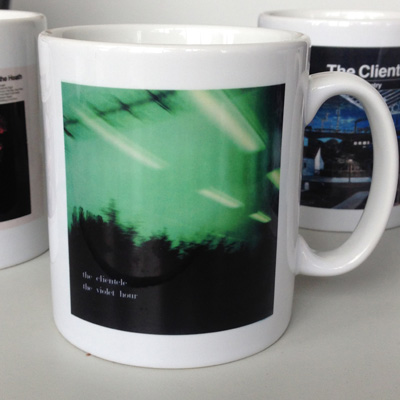 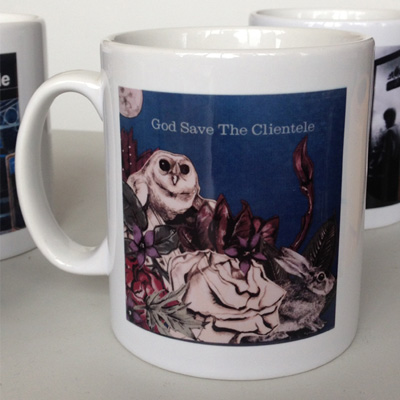 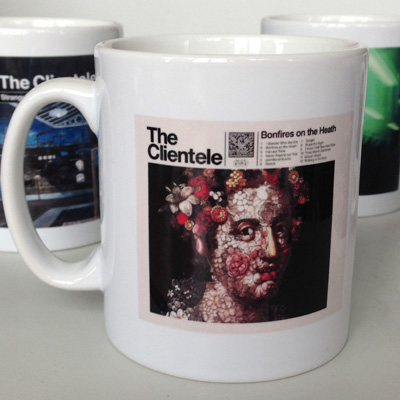