The Ladybug Transistor are from New York. Brooklyn to be exact. The past five years have seen them evolve from a three-piece band into a six-piece mini orchestra.

The current line up was solidified in 1997 after the release of Beverley Atonale, their first full-length L.P. for Merge. Two years later "The Albemarle Sound" was released to much acclaim. Dubbed the last great pop album of the century, it was a landmark for the group and won them new audiences worldwide. Several tours of the United States and Europe ensued.

In 2001 The Ladybug Transistor released "Argyle Heir" recorded as always at the band's Marlborough Farms headquarters in Brooklyn with Gary Olson and William Wells at the helm.

Argyle Heir's 14 new songs, together with the band-?s built-in flair for arranging them, add even more dimension and density to the established Ladybug sound. Artist Releases 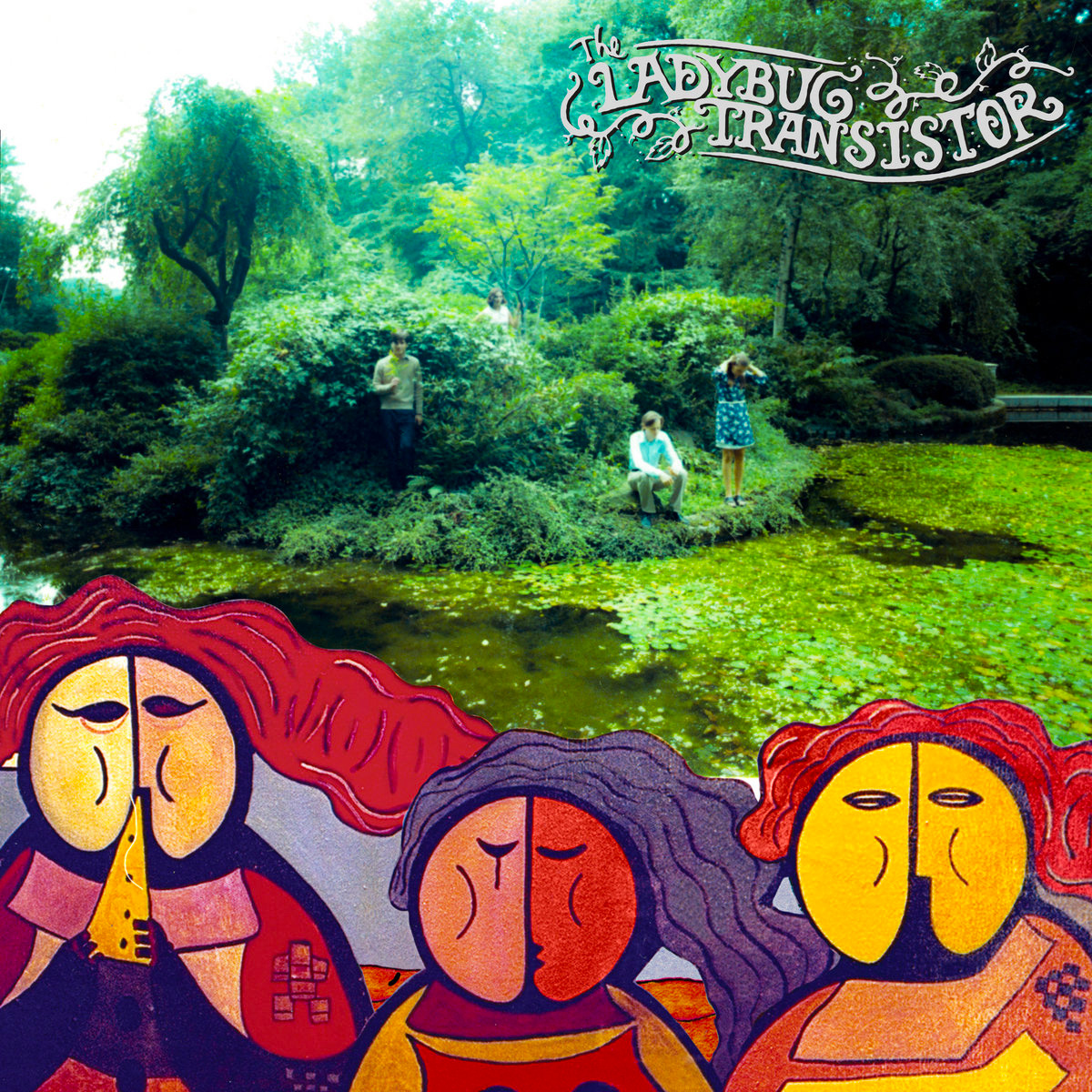 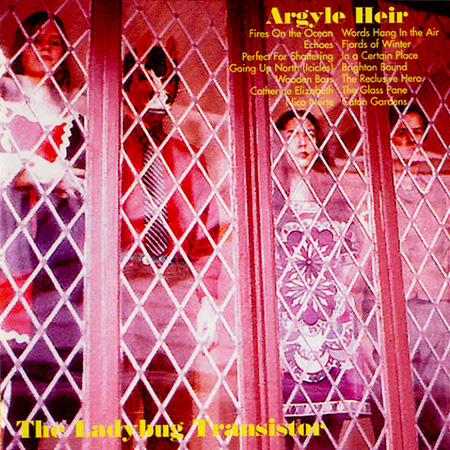